Sylvia Browne - Self Hypnosis $19.90
Back to products
Next product 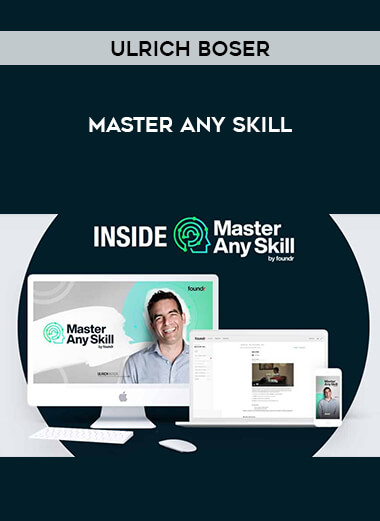 FOR ANYONE WANTING AN “UNFAIR ADVANTAGE” IN BUSINESS:

FOR MASTERING ANY SKILL!

Did you know that improved learning has become the single best predictor of higher income for both individuals and countries?

Over 60 years of research from some of the world’s leading economists has shown that you can scientifically “shortcut” your way to increased income and higher earning potential by simply becoming a better, smarter, and faster learner!

They learned that even just simple improvements in how someone reads could create an increase in income every single year. Just from getting better at that one skill.

There’s a reason why the most successful entrepreneurs today like Elon Musk, Warren Buffet, Mark Cuban, and Oprah Winfrey are such devout readers and advocates of learning.

ACCELERATED LEARNING CAN BE

Because in our world where new technology is old only a month after it’s initial release, and where changes in information and the skills required to succeed are moving at breakneck speeds.

[Audio Only] IC19 Workshop 12 – Hypnosis to Elicit Post Traumatic Growth: Live the Present, Learn from the Past and Project the Future – Consuelo Casula, Dipl. Psych $45.00
Add to wishlist
Start typing to see products you are looking for.